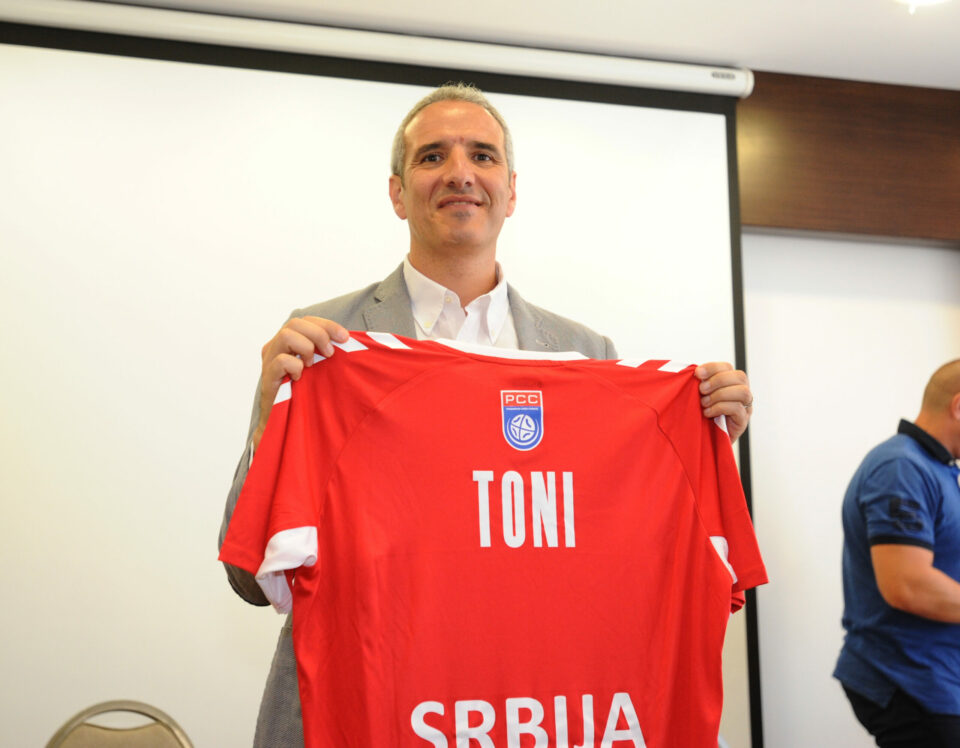 The new head-coach of the Serbian national team, Toni Gerona, has been presented at the media conference in capital city of Belgrade.

The French Chartres coach talked with media representatives about his aims on the new job and prospect for the Serbian handball in future which should start with the beginning of the qualification’s for the Men’s EHF EURO 2022, where the “Eagles” will fight against Greece, Belgium and France.

The new team-manager of the NT is former team’s captain Ratko Nikolic.

Here is what Gerona said…