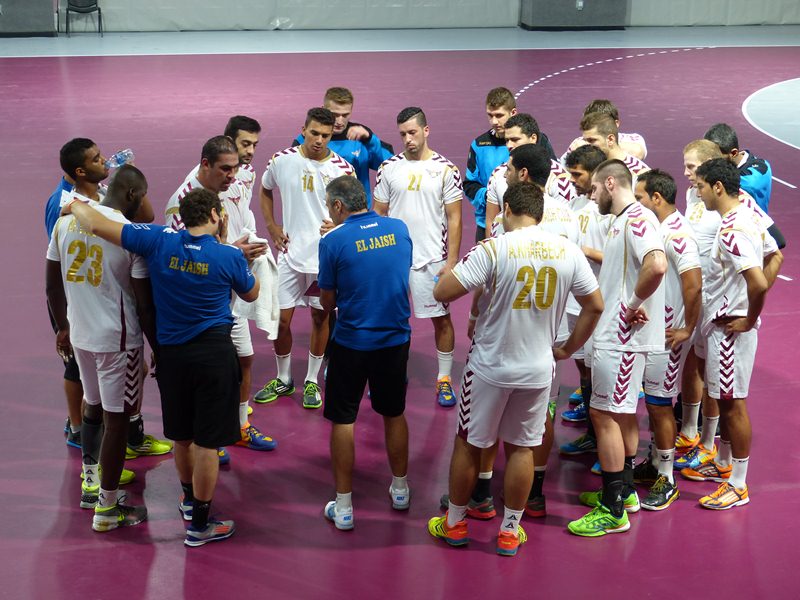 The new coach of Qatari TOP team El Jaish Sports Club, Toni Gerona, began successfuly his era on the bench of reigning Asian CL champions. The former teacher of the FC Barcelona B youngstars left Spain after 17 years of work in producing the new stars and decided to try himself in the most ambitious non-European team.

In their first pre-season match, El Jaish beat Al Ahly from Dubai 32:27. That was also a debut of Tunisian newcomer – Issam Tej.

El Jaish decided to decline playing at IHF Super Globe 2015 since eight players are with the national team as part of preparations for the upcoming Asian Olympic qualification which will take place in Doha in November.

Qatari handball has a chance to become the first team’s sport which will participate at the Olympic Games in the history of this Persian Gulf country. 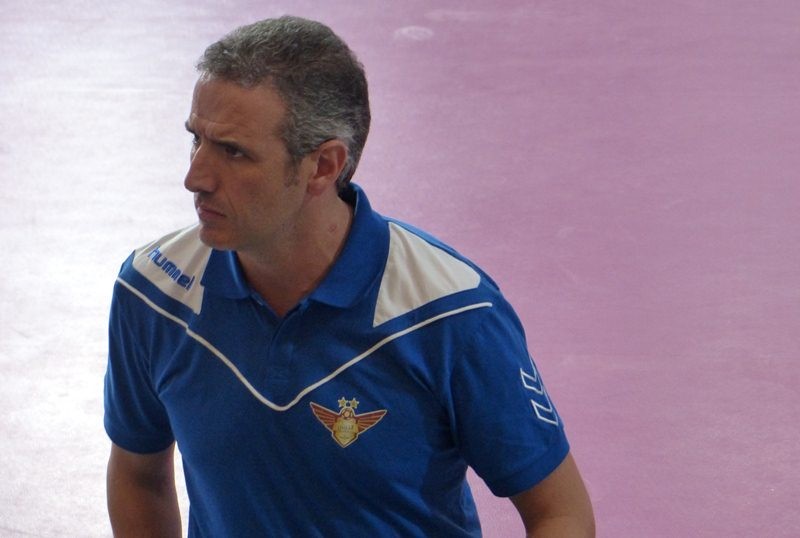