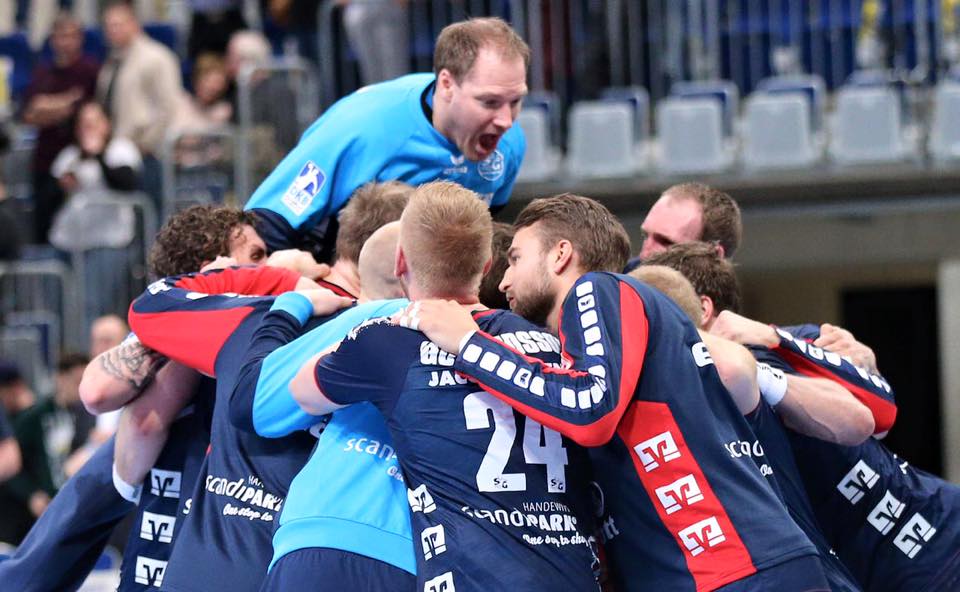 After THW Kiel, who signed Croatian goalie Svebor Crnojevic from RK Moslavina Kutina, the team from the bottom of Croatian Premier League, the biggest rivals of “Zebras”, SG Flensburg made a step in the same way with signing of his compatriot from the GRK Varaždin, Ivan Horvat.

The 23-years old left back attended Ljubomir Vranjes’s summer Camp and showed obviously potential enough to deserve a contract with one of the best teams in the world of handball.

Horvat wll try to get some minutes on the court in the situation of Rasmus Lauge’s absence due injury.