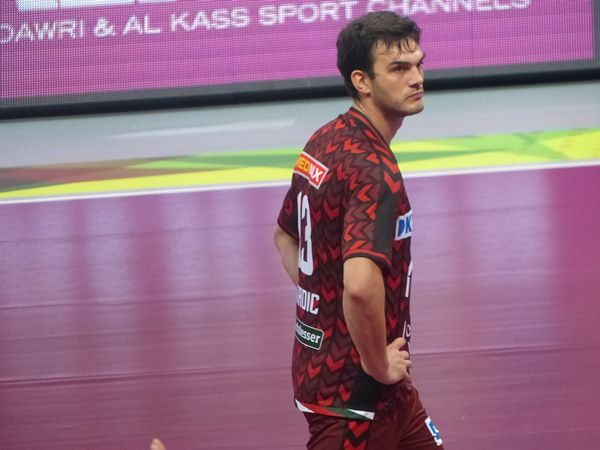 According regional TV station, TV Arena Sport, the Serbian playmaker Petar Nenadic will join Hungarian best team Telekom Veszprem in the middle of the season! During broadcast of Sunday’s matches of the VELUX EHF Champions League, that information was confirmed by commentators who pointed out that deal is set for January 2018.

Telekom Veszprem wanted Petar Nenadic at the start of the season as replacement for an unexpected problem with Aron Palmarsson, who left the team without serious explanation. That Fuchse Berlin declined, but things obviously became different in the last month, as became clear that FC Barcelona Lassa are ready to pay for Palmarsson freedom even vefore next summer, when contract with Icelander previously had to start.

Telekom Veszprem coach Ljubomir Vranjes has only one option on playmaker’s position, Mate Lekai, who is playing very well at the start of the season, but it’s long way until May. Vranjes knows very well capabilites of Nenadic’s from DKB Bundesliga, but also from short time on the bench of Serbian national team in 2013.