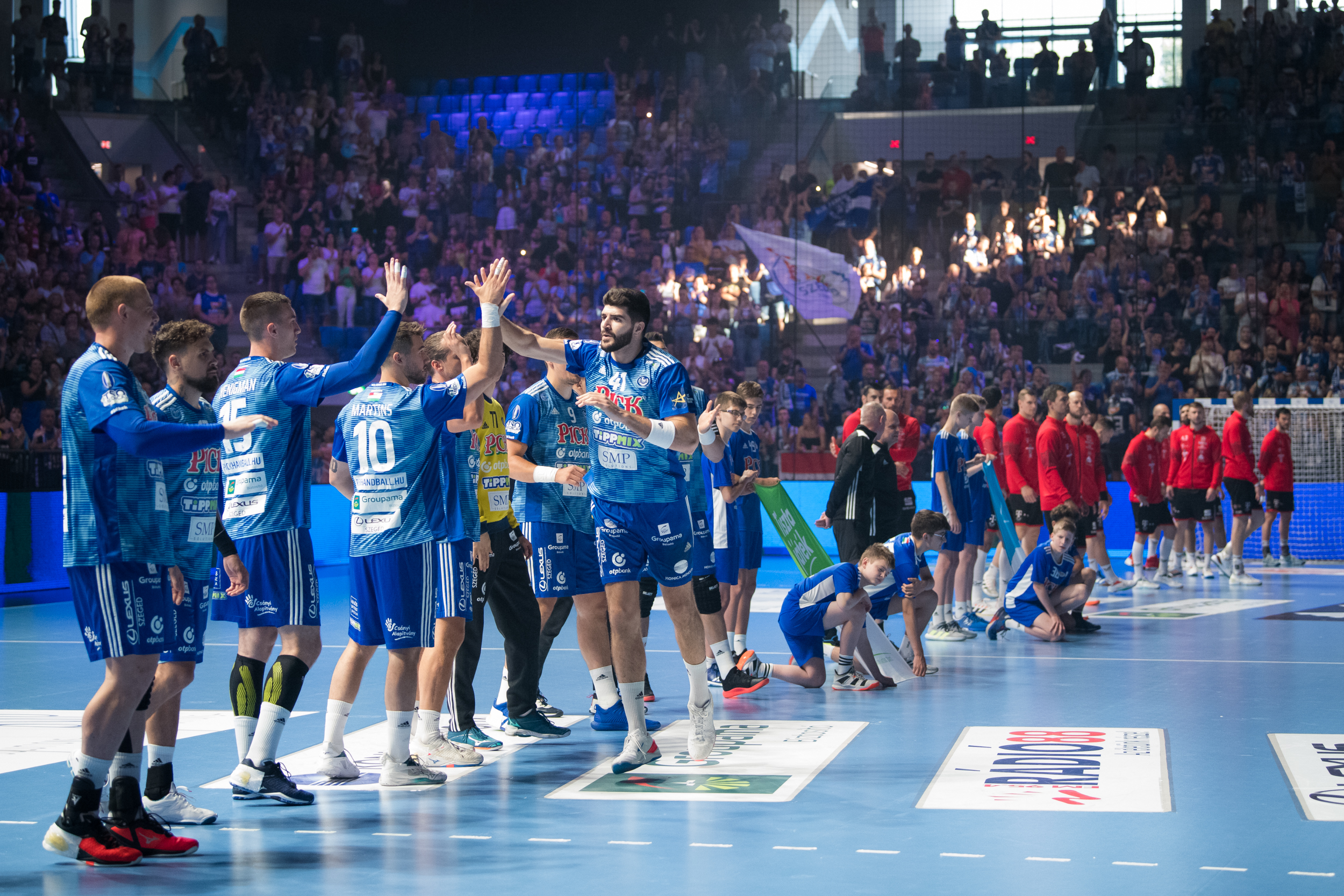 After Juan Carlos Pastor didn’t manage to qualify for EHF Champions League Final4 in Cologne with Pick Szeged for the tenth season in a row, rumors about his status  on the bench of the Hungarian champions began all over Europe. They became, even more, louder after Pick Szeged lost the Hungarian Cup battle against eternal rival Telekom Veszprem. It looked like that season is lost after Veszprem won the first match of the Final in Szeged, but boys in blue jerseys managed to make a fantastic come back and with goal of Miklos Rosta save the title won last year at the same place – Veszprem Arena.

Now, story about Pastor’s status in Szeged and his successors is definitely passe. This is his third domestic title with one EHF Cup won in 2014. With this can cover all only average seasons at EHF Champions League. 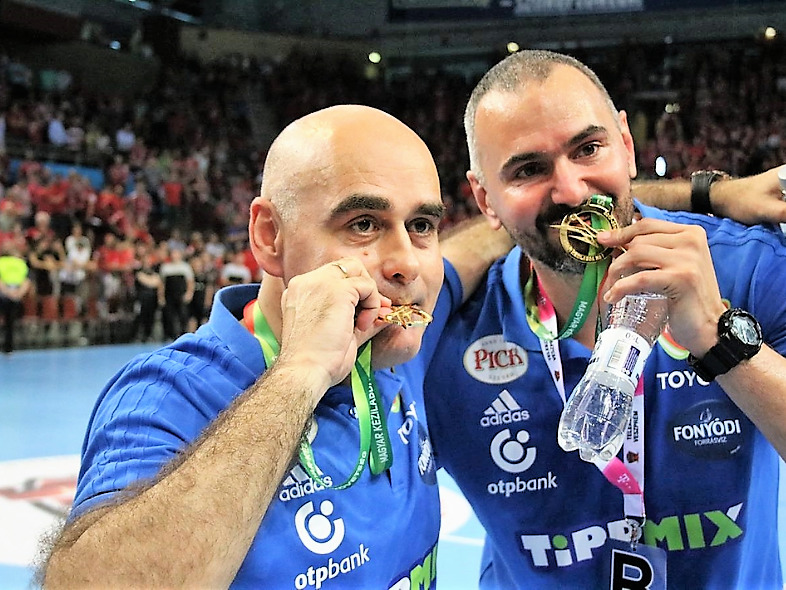