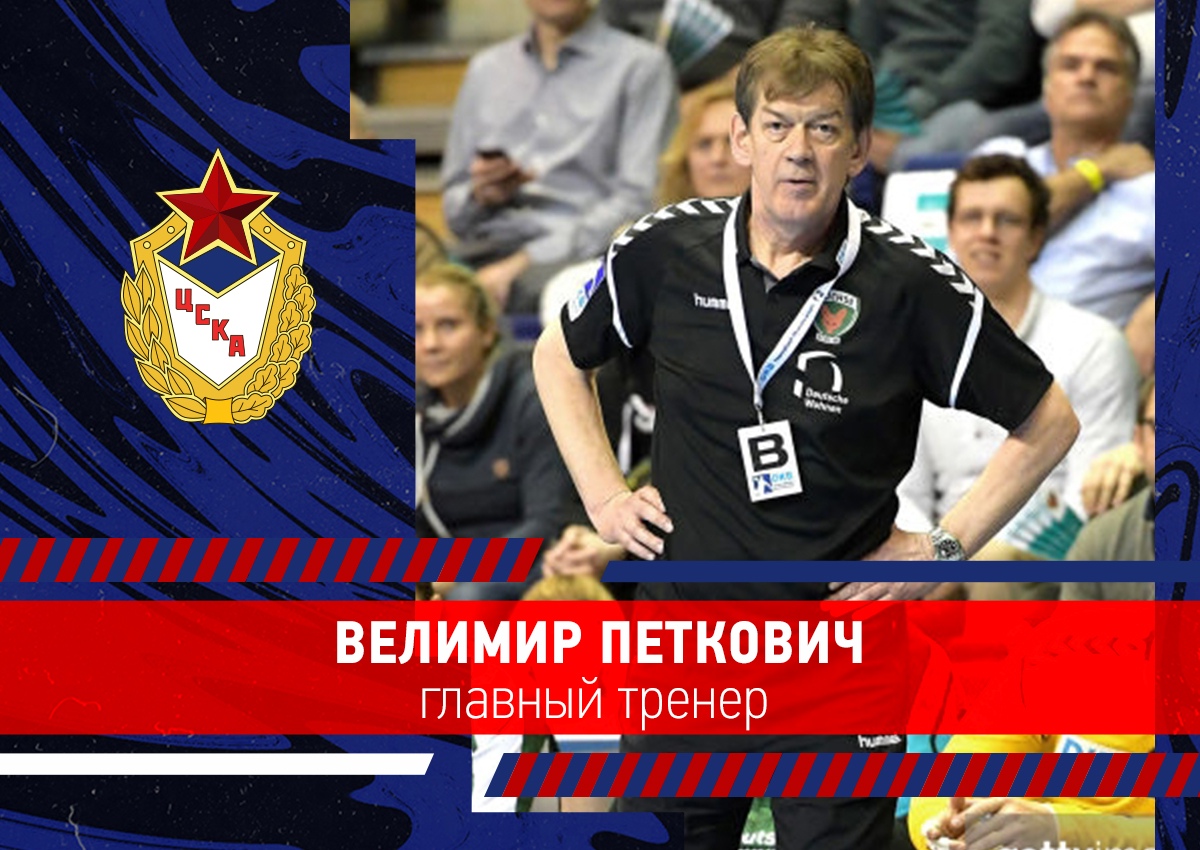 The new head coach of CSKA Moscow is the mentor of the Russian men’s national team Velimir Petkovich, the club’s press service reports. By agreement of the parties, Oleg Kuleshov is leaving the post of head coach of the CSKA handball club.

The German specialist of Serbian origin began his coaching career in 1989 at the Yugoslavian club “Borac”, after which he worked with German and Austrian teams. Petkovic’s last club was Berlin.