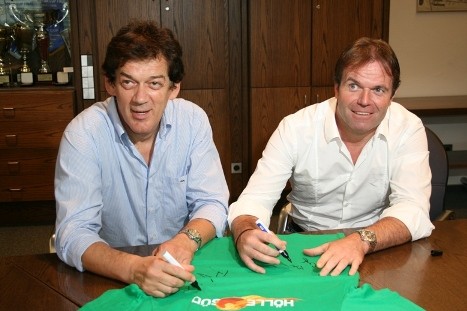 Romanian handball suffering from lack of results in the last few years, but the country of rich handball tradition is still high ambitious. The new head-coach of the national team will be experienced Bosnian coach Velimir Petkovic. Petkovic worked for many years in DKB Bundesliga with HSG Wetzlar and Frisch Auf Goppingen. He began his succesful coaching career with domestic RK Borac Banja Luka, where he won the IHF Cup in 1991.

Petkovic left Goppingen during the last season, a few months before the end of his contract. He was linked also with the position of Serbian and German head-coach in the past…