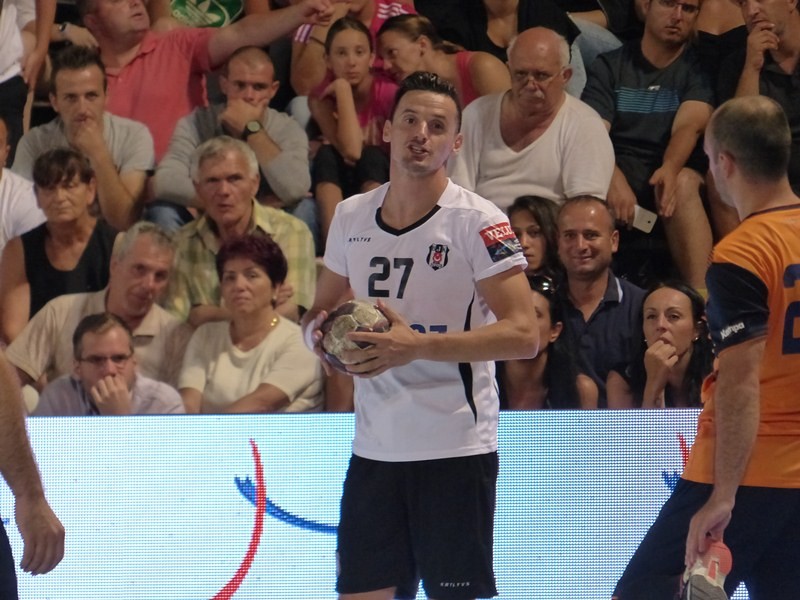 Istanbul will be the place of the first match at VELUX EHF Champions League 2016/2017. Besiktas MOGAZ will try to gather more attention than in season before with more wins in lower part of the European elite competition. It was obvious that Turkish champions have no team, organisation and atmosphere for the Groups A and B, so EHF tried to fix own mistake by giving chance to teams like Meshkov Brest to overtake that position.

Besiktas will try to cope with the teams in Group C and D, which could give them a chance to play at Play-Off for TOP 16 phase at the end of Preliminary Round. The first home match against ABC UMinho (Portugal) will give clear picture about capabilites of the team where biggest stars are Done, Pribak and Nincevic, like in the season before.