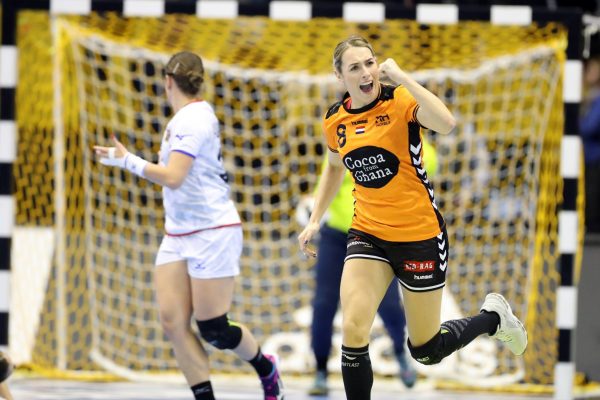 The Netherlands have been on the edge of defeat against Spain, but at the end buzzer-beater by Lois Abbingh put hands in the air of the Dutch ladies for important victory 28:27 which give them perfect start with four points in the Main Round.

The Spanish girls played surprisingly on the highest level taking the lead 26:24 five minutes before the end, but the third team from the last World Championship 2017 in Germany, made a perfect finish…

It is now clear that Croatia will leave France after Preliminary Round (defeat against Hungary 18:24), while Hungary and Spain will fight for two points for the Main Round.