Women's EHF EURO 2014: Daily tickets for Preliminary Round from 6 to 30 EURO | Handball Planet 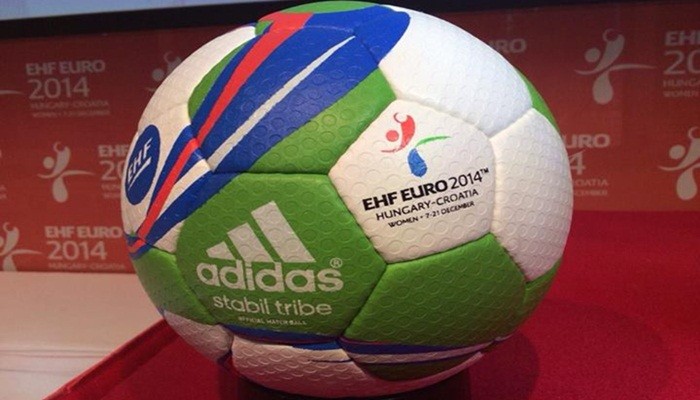 The ticket sale for the Women’s EHF EURO 2014 in Hungary and Croatia, the European Handball Federation’s flagship national team event, has begun today. Tickets can be bought via www.ehf-euro.com, the tournament’s official website.

Tickets for preliminary round match days start from 10 euro in Debrecen, 8 euro in Varazdin and 30 euro in Györ. In the fourth group phase venue, Osijek, prices will start from as low as 6 euro for a full match day.

Tickets for main round match days are available from 11 euro (Zagreb) or 20 euro (Debrecen). Tickets prices for the final on 21 December 2014 in Budapest start at 50 euro.

The official match schedule for the final tournament has also been released. It sees 2012 Olympic Games bronze medallists Spain facing Poland in the first match of the tournament at 18:00 hrs on 7 December, before co-hosts Hungary officially open the event with their Group A match against Russia at 20:30 hrs.

At the final tournament draw in Zagreb on 19 June 2014 the participating teams were draw in the following groups:

Main round matches will take place in Debrecen and in the Zagreb Arena in Croatia’s capital (capacity 15,200). For the semi-finals and the final the tournament moves to Budapest’s Papp Laszlo Sportarena (capacity 12,500).