WORLD HANDBALL PLAYER 2014 - Nikola Karabatić: I am proud of my career | Handball Planet 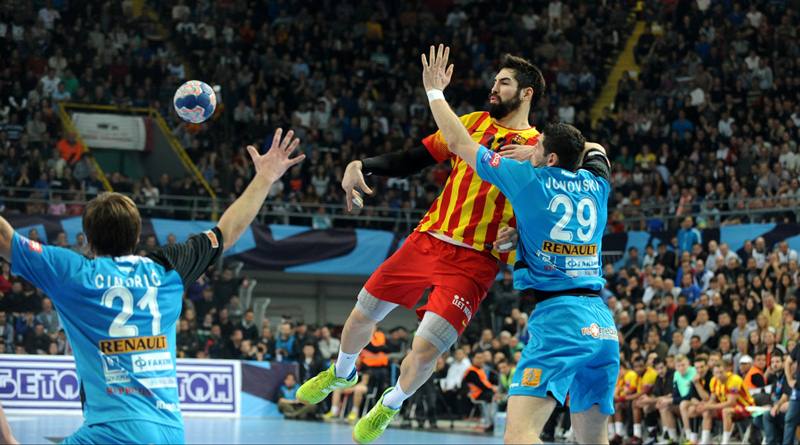 He was in the main role last winter, when handball world saw once again, how powerful is French generation, one of the best in the history of handball. With his performance in Barcelona, many trophies, EHF CL campaign which last until the third place match at F4 in Cologne, Nikola Karabatić deserved almost undivided support by the 24 members of journalist’s Jury and votes from the fans across the Globe for the title of the WORLD HANDBALL PLAYER 2014. One of the best handball players in XXI Century, exclusively talks for Handball-Planet.com:

– I’m so proud about Handball-Planet award. An award that is given to me by the experts and fans,  it’s always a very positive thing. A lot of people voted and chose me, it’s a great honour – says Nikola shortly after he was informed about the prize.

You have shown TOP class in the last 12 months. What should happened that you can call a Year 2014 “the perfect one” or this year it already is?

– It was perfect in the way of my integration to FC Barcelona, in the trophies that I achieved with my new club, and of course, because of EURO 2014 with French national team. The only thing that wasn’t perfect are three or four seconds during the semi-final match at F4 in Cologne. Defeat against Flensburg was so hard, but I finish the year with receiving this great award from Handball Planet, fans and experts.

Your classy performance during the Year, once again, convince all the handball lovers that you are one of the biggest player in the history, despite your career has up and down moments in the last few years. How do you satisfied with your professional career until now?

– I’m very proud of my career. For me, the worst moments were at EHF EURO 2012 in Serbia. I under expected level, that was shortly after death of my father Branko.. After that i improved my form and now feel so proud that during my career, I played bad only a month. I am pleased to help my former teams, and now, FC Barcelona and the French national team, to win the titles. 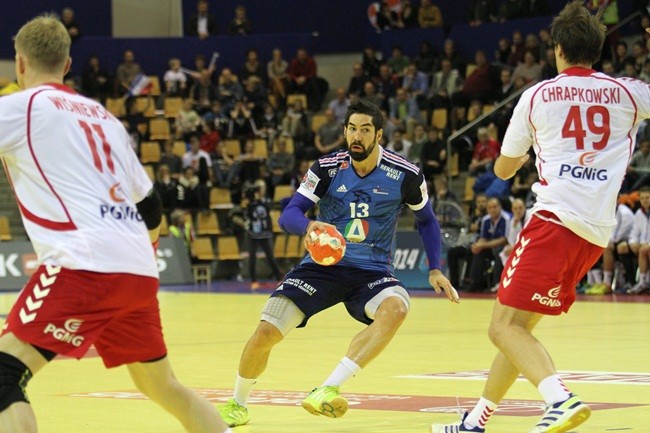 You have already won enormous number of all kinds of prizes. Who is the best Nikola Karabatic? This one from Barca or younger guys from Kiel and Montpellier?

– It’s difficult to say. I won a lot titles in Kiel, also when I came back to Montpellier, then, with my national team, and now, with Barca. We lost only few matches during season in Barcelona and the only real defeat was that one against Flensburg. I am trying to improve my play year by year, and hope that will be even better in FCB. In each team I had different role. I was right back in Kiel, playmaker in national team, and now, on both position in Barcelona. It’s very difficult to compare.

Roger Federer has 17 Grand Slams, and still is hungry for success. What is your goal, what do you want more from handball after two Olympic, World’s gold medals and EHF Champions League trophies? Do you have some special wish in year or years to come?

– A sportsman is always hungry for success, even after winning titles, he has always motivation to win more and more. When your start a new season, you are requested to put in the ‘frezee’ the titles from previous one. Take each season, each training, each game with a new ilusión and taking with maximum intensity. That’s the key for the success – concludes WORLD HANDBALL PLAYER 2014, Nikola Karabatić.