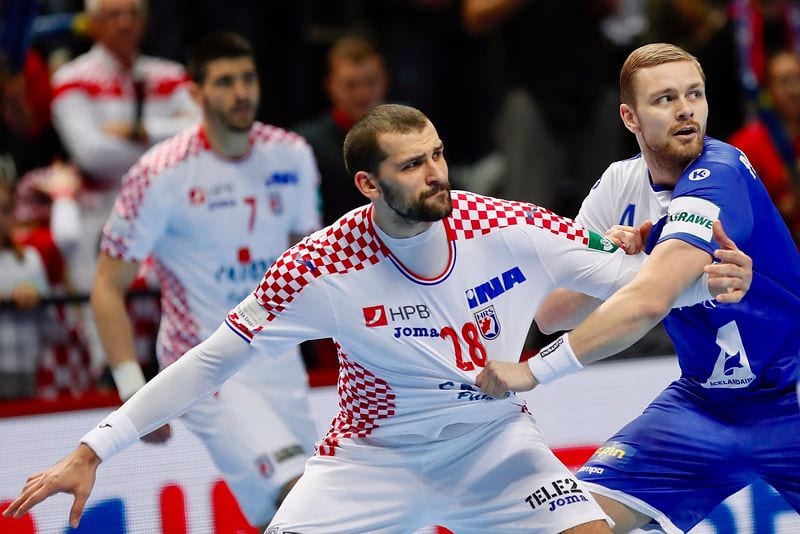 Experienced Croatian line-player Zeljko Musa will get back to the domestic stage after few years in German Bundesliga.

The 34-years old member of the German team SC Magdeburg has signed two years contract with RK PPD Zagreb starting from the summer 2021.

Musa previously announced that he won’t extend contract with the team from GETEC Arena. This is his sixth season in Magdeburg.