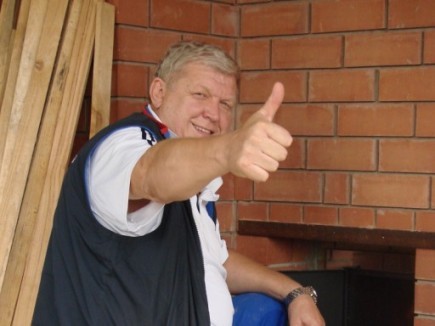 Russian left back Anna Sen had an epic statement after the second important win at the 22nd IHF Women’s World Championship 2015 in Denmark. Firstly, Evgeny Trefilov girls beat Norway, then Spain, and that was good enough reason for a big smile of Russian girl who was more than honest in front of Norwegian TV 2 camera in mix zone:

– We are happy. Two important wins are behind us. It is very important for this team. We play good. Trefilov is not crazy anymore, he helps us, we are playing better and better – said Sen and added on question about the gold:

Obviously, we have the “handball statement 2015” or you think that someone can beat Anna?