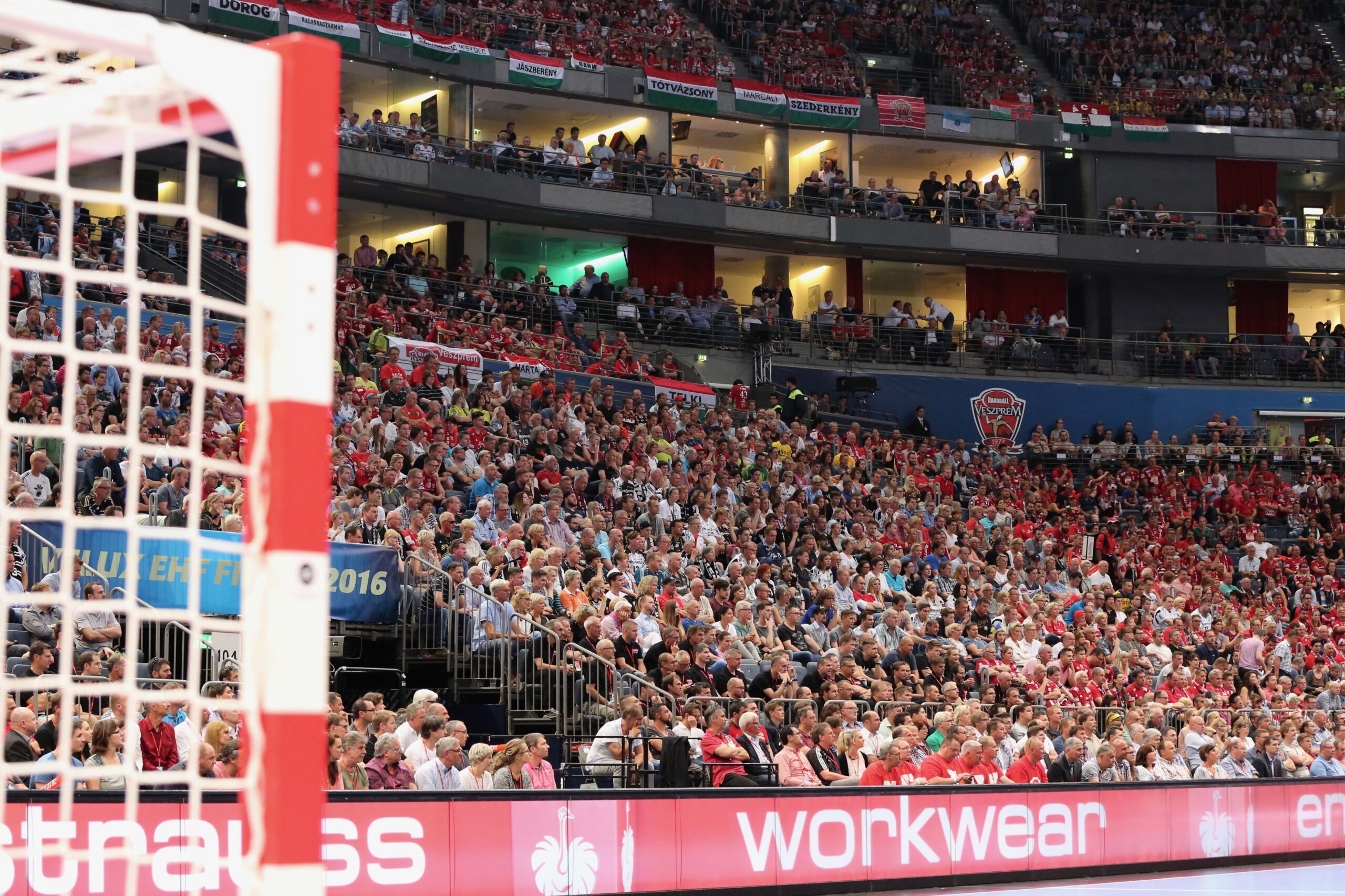 The best club’s handball stay in Cologne until 2026!

Cologne’s LANXESS arena will host the EHF FINAL4 Men and Europe’s best handball players for another two years, until 2026 it was confirmed on Friday on the eve of the 2022 semi-finals.

The European Handball Federation and its marketing company, EHF Marketing GmbH, as organisers of the EHF FINAL4 Men signed a new deal with the City of Cologne, LANXESS arena and the federal state of North-Rhine Westphalia which sees the EHF FINAL4 Men return for two more events. The current contract runs through to 2024.

The success story between the EHF FINAL4 Men, the LANXESS arena and the City of Cologne started in 2010 when the first event was held in front of a capacity crowd of 19,750 spectators.

After two years of pandemic with the EHF FINAL4 being played behind almost closed doors in 2020 and in front of only 1,000 fans in 2021, the 13th edition in 2022 is set to follow in the footsteps of previous events with 19,750 fans expected yet again to cheer for their teams.

Michael Wiederer, EHF President, said: “Cologne has been proven to be a very good location for the EHF FINAL4 since 2010. There is no doubt that we feel very much welcome here, and that the environment with the city and the arena offers perfect conditions for the organisation. Every top player dreams of playing in Cologne, the event is a must-visit for every handball fan and Cologne has become a meeting place for a ‘who’s who of international handball’ year after year.”

David Szlezak, Managing Director of EHF Marketing GmbH, said: “The EHF FINAL4 has already established itself as the leading sports event on the European indoor sports market since its launch back in 2010. This reputation is one of the biggest incentives for us to create an unforgettable experience for everyone attending every year. This is only possible, in no small part, thanks to the long-term partnerships we have developed with trusted partners including the City of Cologne, LANXESS arena, North Rhine-Westphalia and our local partner, Stadionwelt.”

Henriette Reker, Lord Mayor of the City of Cologne, said: “The EHF FINAL4 is one of the most important flagship events for the City of Cologne. Around the event, Cologne presents itself year after year as a host city that is open to the world, enthusiastic about sports and demonstrates its many years of experience in hosting such major sports events. Two additional EHF FINAL4 weekends in 2025 and 2026 will put the handball capital of Cologne in the spotlight and impressively demonstrate the continuity of this top event.”

At the 2022 edition on 18-19 June, the 13th overall, Telekom Veszprém HC of Hungary will face Lomza Vive Kielce of Poland in the first semi-final on Saturday (18 June at 15:15 hrs CEST), while THW Kiel of Germany take on defending champions Barça of Spain in the second semi-final.