David Davis: I learned everything from Pastor | Handball Planet 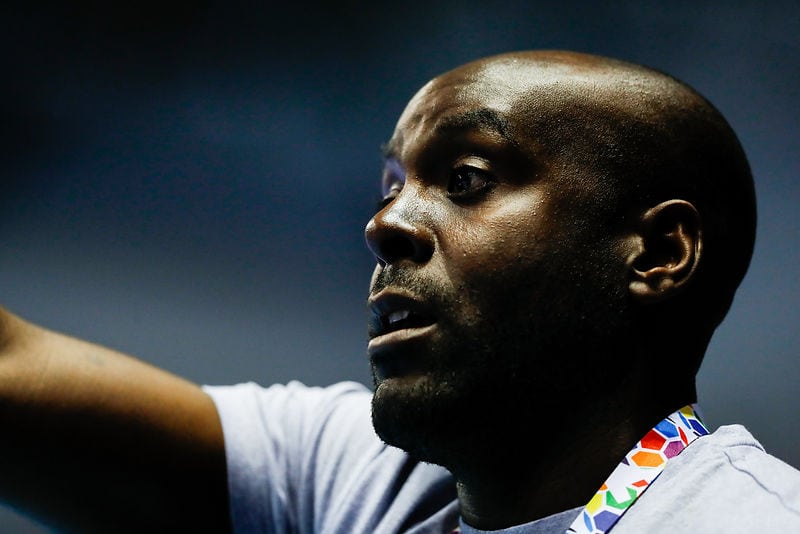 Pick Szeged won in Veszprem! Replacement of Ljubomir Vranjes with David Davis on the bench of Hungarian team didn’t make an immediate effect.

– It was a very complicated match, we had a hard week after the Tatabánya loss. Today our opponent was very tough because they started well in the CL and in the league as well. The game was hard, but we started well and after that, we started to go down until the end of the game. I tried to change the tactics because everything can be changed with that. I said this week a lot of times that the best goalkeeper will win the game and Sego was excellent today. I would like to congratulate my players because they gave everything tonight. Congratulations to Szeged as well. This is where we are now and we will work every day to change this. I have a lot of respect for Juan Carlos Pastor, because I have learned everything from him – said David Davis, who was Pastor’s player in BM Valladolid between 1999 and 2005.
Veszprem handball left back Momir Ilic added:
– Congratulations to Szeged! I do not want to talk about tactics I just want to thank the fans for their support. We fully trust in the head coach and his system. We are focusing on our goal and we are working really hard to reach it. I am sure that we are going to play much better than now, but it takes time.