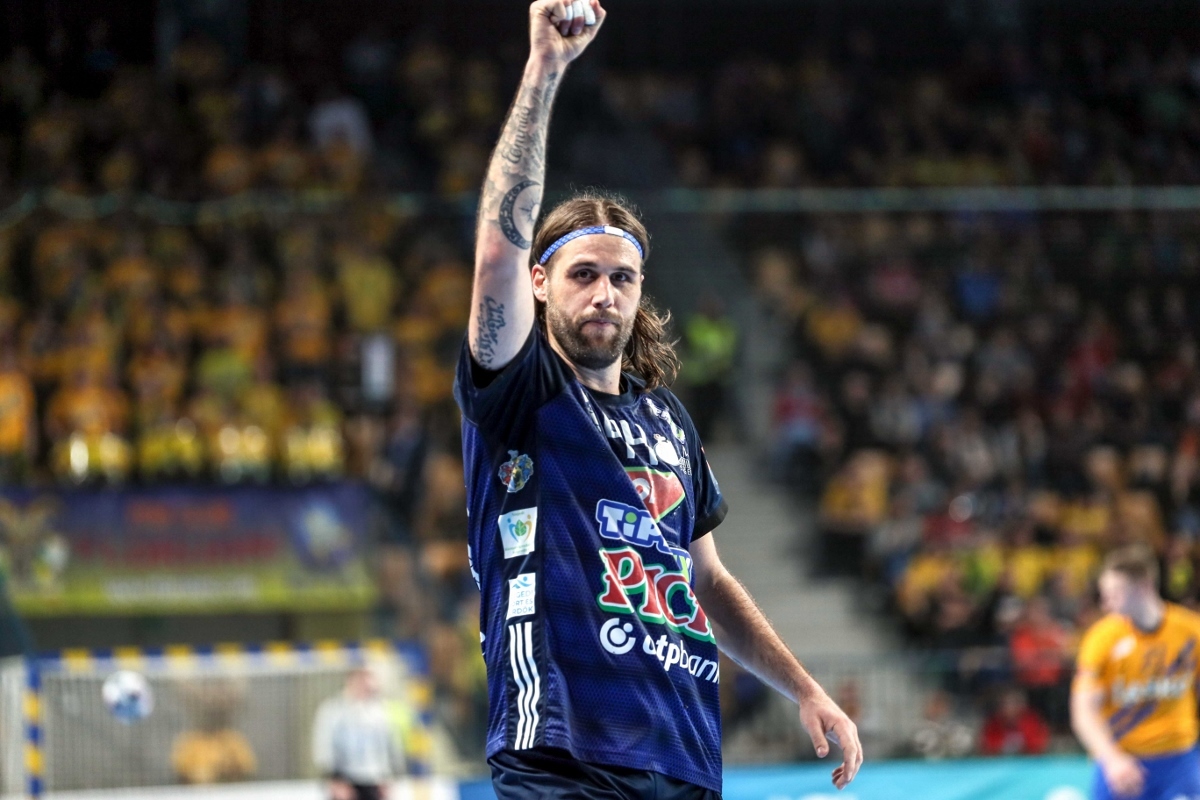 MOL Pick Szeged playmaker Dean Bombac was a guest of #stayathome podcast of Balkan-Handball.com in which he talked about current situation and many more things (on Serbian).

It was interesting to take out his point on view on the changes of Hungarian team in the race for the Final4 in Cologne: