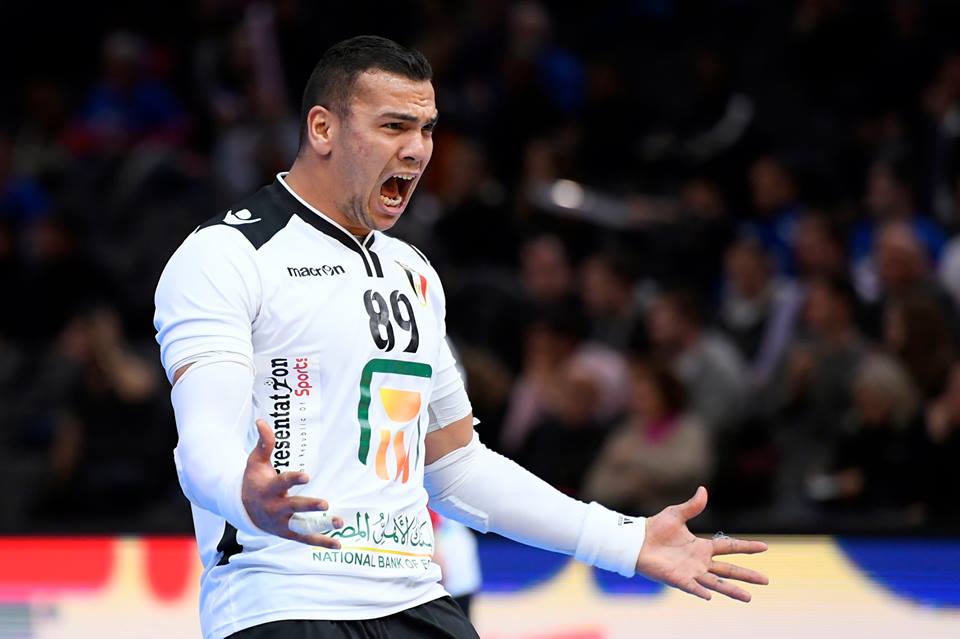 Egypt celebrated their first win at IHF World Championship in France! Egyptians made an important step towards knock-out stage by beating direct rival on that way – Qatar 22:20 (12:8). The silver medal winners from the last World Championship 2015 in Doha, had a lot of troubles especially against strong defense of “Pharaons” with fantastic Hendawy between the posts (13 saves).

Man of the Match was Egyptian biggest star Ahmed Elahmar, who made difference on the court with 8 goals from 10 shots. Except Rafael Capotte (5 goals), Valero Rivera couldn’t find a “fire” from the back-line positions which led his team into starting defeat.