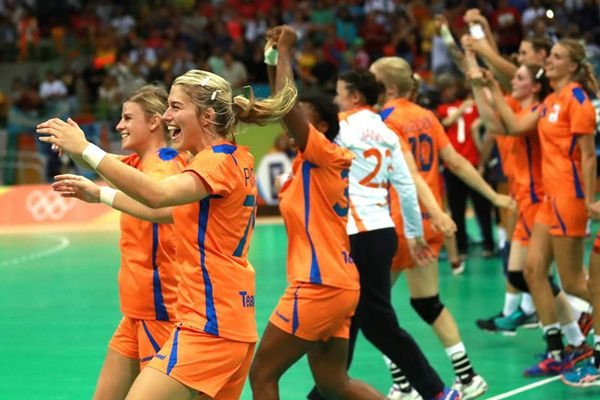 It was expected, but still it was historical night for the Dutch girls! The Netherlands celebrated the first ever win at Olympic Games by beating Argentina 26:18 (13:10). In the clash of two debutants on the Olympic stage, Argentina kept head up in the match until 19:17, when European squad made crucial series to win the first points in the Group B after starting defeat over France.

The TOP scorer was Estavana Polman with six goals. On the other side Luciana Mendoza netted three.