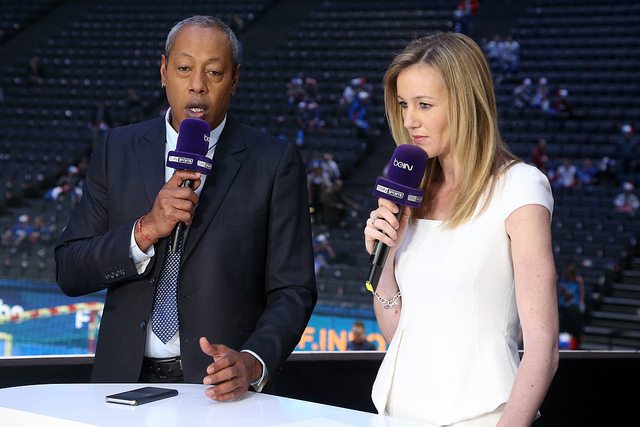 One of the legendary handball faces of 90’s, Jackson Richardson, did a good job as a head-coach of Gabon national team, who competed as a host at African Championship 2018 which ended last weekend with a victory of Tunisian national team.

Richardson won the fifth place with the nation who has no serious handball tradition. The biggest achievement of Gabon was sixth place on continental event won 18 years ago – in 2000.

According French handnews.fr, Ange Makilat, Gabon Handball Federation president, is more than satisfied with Richardson’s work and want to keep him on the bench for the future.