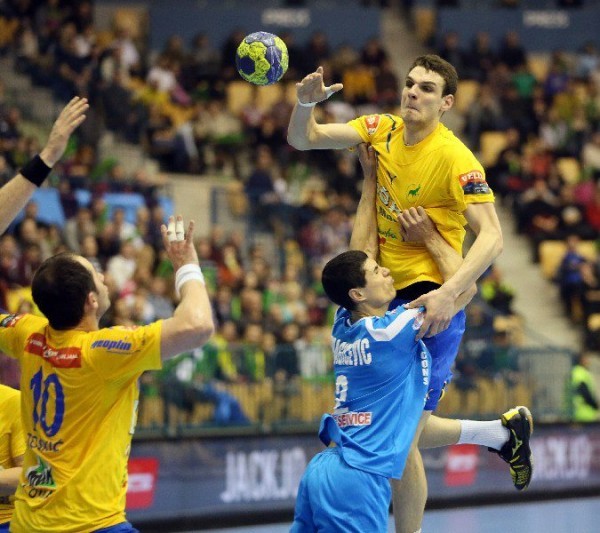 After departures of Thierry Omeyer and William Accambray, the fresh blood is already on it’s way to Montpellier. Drawing more comparisons to wine than blood, is the legendary Croatian goalkeeper Venio Losert. The 38-year old two-time Olympic champion is certainly getting better with age and showing no signs of slowing down, joining from Polish side Vive Targi Kielce to open a new chapter in his illustrious career.

After a short stint at Celje, which was more of an emergency landing, comes Borut Mačkovšek– widely considered one of the most promising talents of his generation. Mačkovšek will be relishing a chance of a fresh start with a 3-year contract, after a turbulent period which saw him unsettled at Hannover, before his next club, Dinamo Minsk led by the Slovenian national coach Boris Denić succumbed to the financial crisis.

Montpellier had also retained the services of their current stars, after Slovenian goal-machine Dragan Gajić put a pen on paper; granting his team three more years of goal-laden performances. Rejoining the efficient right-winger on Montpellier team-sheet for the next season is Mathieu Grebille; the French club saw their national team member and a promising left-back rewarded for his fine form with a new contract.

Montpellier had also announced that after a decade of good service, Tunisian left-back Wissem Hmam will not be offered a new contract, and will therefore become a free agent.