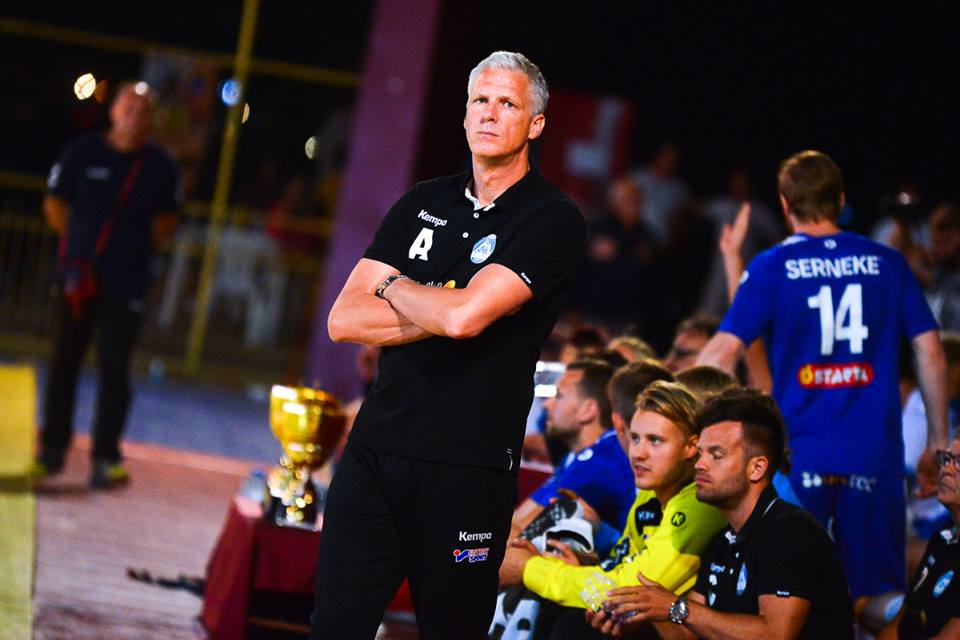 The Swedish Alingsas HK stayed the biggest rival of “unbeatable” IFK Kristianstad on domestic level. The runners-up began their season with the tournament in Macedonian city of Struga, just like a year before. The “domestic product” with only one Norwegian player, lost matches against Turkish Besiktas MOGAZ and domestic RK Ohrid 2013, while the last match against host team Struga was just an easy practice for the roster led by experienced coach Mikael Franzen.

What coach, who won Swedish championship with Savehof in 2011 and 2012, had to say for Handball-Planet.com, you should hear in our interview…