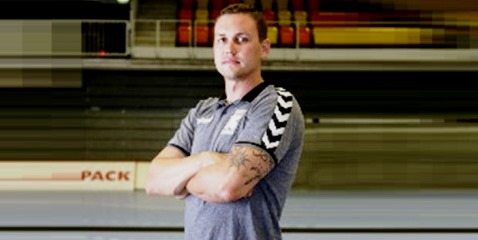 EX-Slovakian playmaker Peter Kukucka will stay on the helm of Swiss champions Kadetten Schaffhausen in the next two seasons! EX-player of the club overtook position of head-coach after departure of Danish coach Lars Walther, with whom team from Schaffhausen won domestic title last season.

Kukucka is obviously on the line with the expectations of chairman and main sponsor Giorgio Behr, who expressed his happiness with the extended deal.