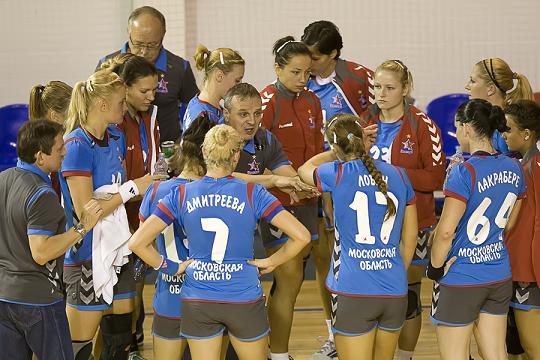 One of the most successful Croatian coaches, Zdravko Zovko, is again active after a few years of break. The winner of EHF Champions League in 1992 and 1993 with Badel Zagreb, who got a nickname “pioneer” as he was the first foreign coach in Russian women’s handball with Zvezda Zvenizgorod between 2011 and 2013, will work as a coordinator of youth categories in domestic champions RK PPD Zagreb.

Zovko had also fantastic playing career, as he was Olympic champion with Yugoslavia in 1984.