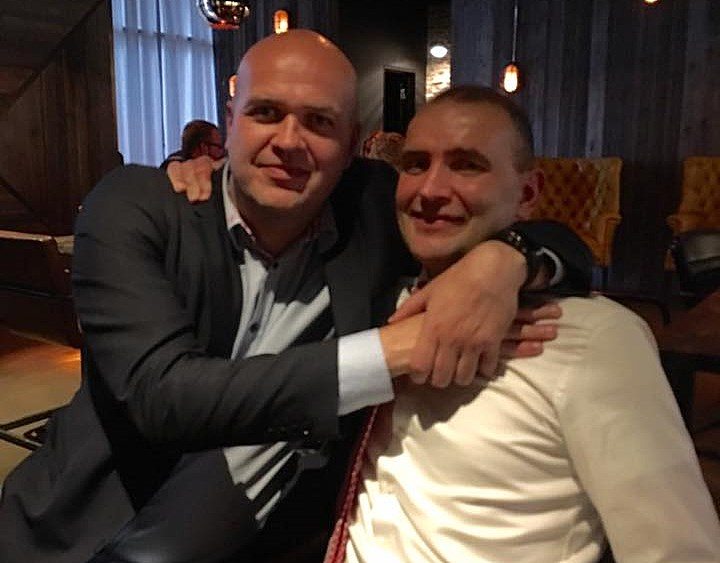 The President of Iceland, Guðni Thorlacius Jóhannesson, will visit Metz to support his handball national team in the following matches of Group B at IHF World Championship 2017 against Slovenia and Tunisia on Saturday and Sunday.

The first man of Iceland is brother of well-known handball coach, Patrekur Johannesson (head-coach of the Austrian national team), with handball background in his non-politics CV. As a young guy, Mr. President played handball and was a talented playmaker.

A small country in which handball has a special place in hearts of people, still struggling to find a way back to the upper part on major events after amazing successes at Olympic Games 2008 in Beijing (silver medal) and EHF EURO 2010 in Austria (bronze).

However, energy of President could help Icelandic young guns to give their best and play over expectations in France after solid performance in defeat against Spain.

Spanish 20 minutes enough for a win over Iceland