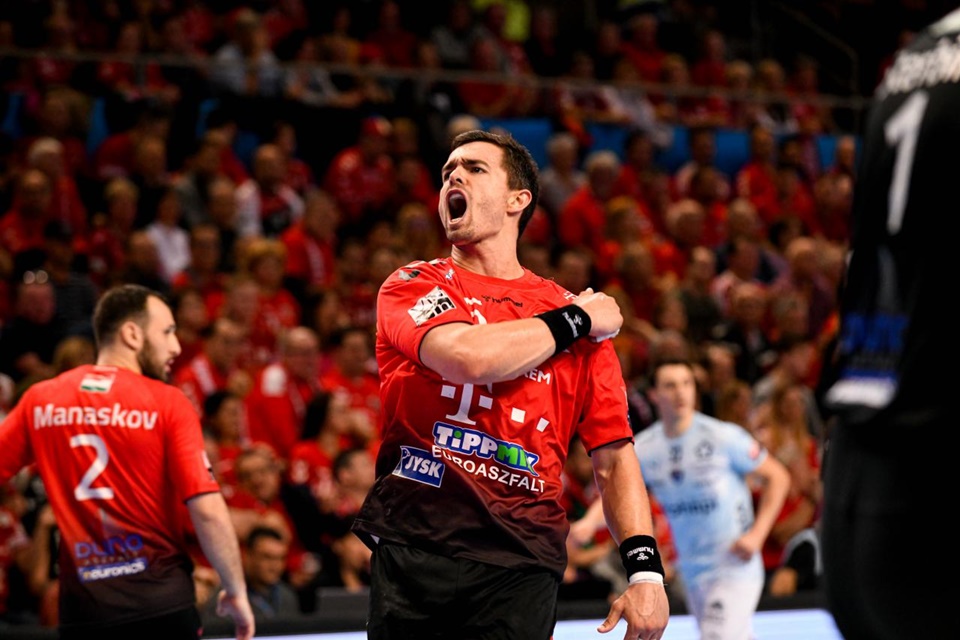 Telekom Veszprem ended season with the fourth place at EHF Champions League Final4 in Cologne. Although they played on high level seven days until the end of the season, Hungarian vice-champions lost three matches in a row at the end, against Pick Szeged for the domestic title and then two in at Lanxess Arena against Lomza Vive Kielce and THW Kiel (penalty shot-out) to make conclusion worse than expected.

However, Danish superstar Rasmus Lauge Schmidt thinks that overall mark can be positive.