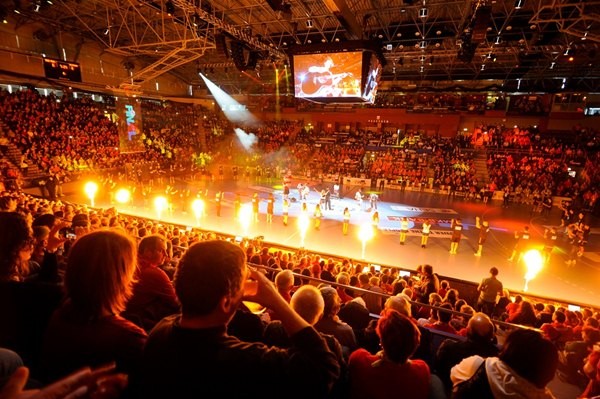 The final tournament of the SEHA Gazprom League, Final 4 received on Wednesday, 8th of February at the RSVP Festival, the award for the best regional sports event in 2016. SEHA Gazprom League Final 4 took the first place among some of the best sports event such as Porec Major or Tour of Croatia. RSVP Festival gathers experts from the event industry from the region and the Croatian Ministry of Tourism sponsors it.

The 2016 edition of SEHA Gazprom League Final 4 took place in Varazdin Arena with more than 20 thousand spectators, which attended both semi-final matches as well as the bronze medal match and the final match. More than 160 journalists were applied for the event, which was held from 1st to 3rd April.