Sergey Shishkarev about Norwegian troubles with IOC: I am for justice | Handball Planet 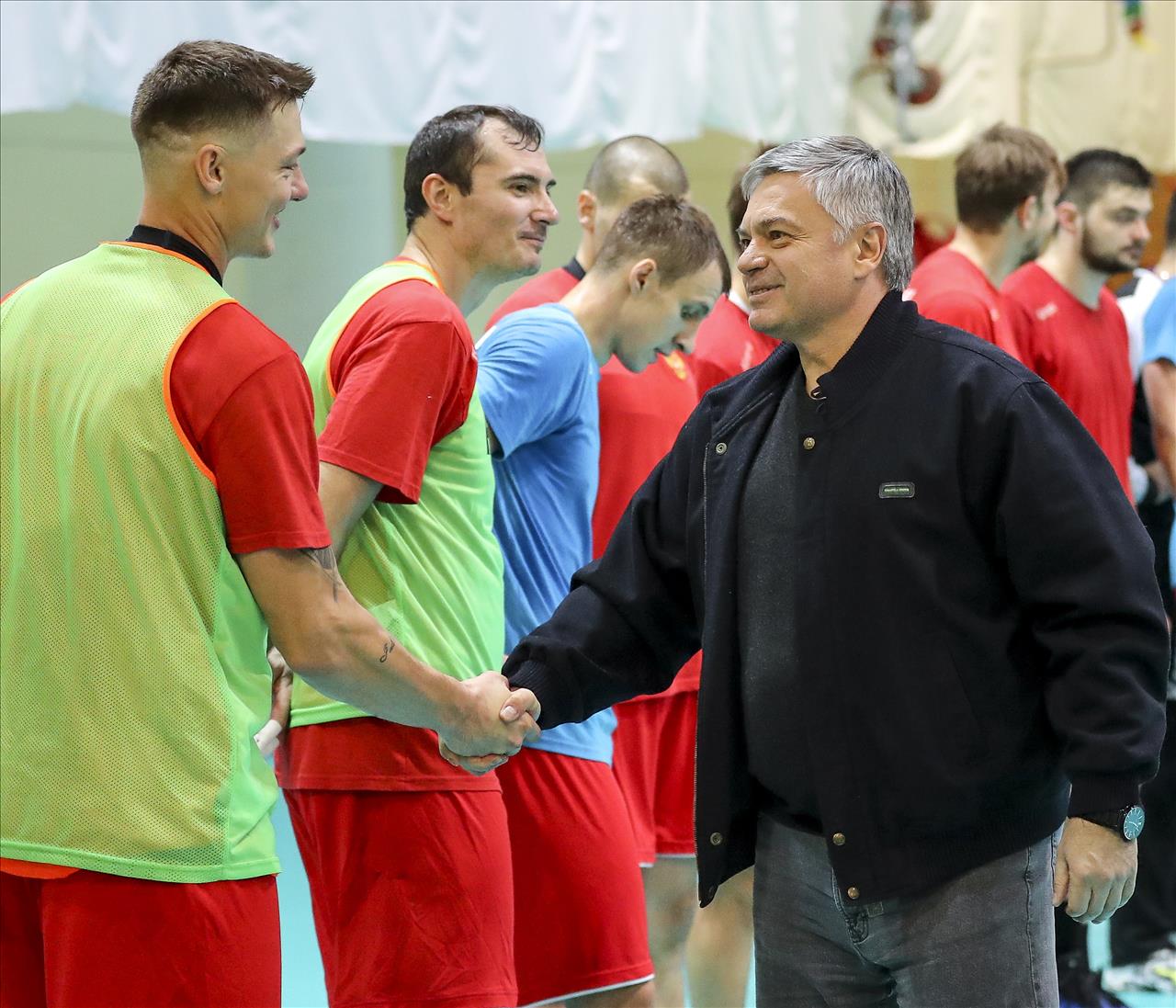 Share
Tweet
Share
Share
Email
Comments
The chairman of Russian handball, Sergey Shishkarev expressed an opinion about the possible exclusion of Norway from the Olympic Movement after doping scandal, connected with the difference in national and international legislation.
— I am for justice. If we expect an objective and fair attitude to ourselves within international law, we should treat our competitors equally. The Norwegians in handball are our traditional opponents, not only for women, but for men as well. And I support showdown at handball court rather than outside it.
For instance, speaking about attacks against us and against me specifically from the Norway Handball Federation president, I didn’t get into a verbal sparring with him. We applied to the IHF Ethics Commission and received a fair settlement, He has been warned. As far as I am concerned, he accepted the criticism, although with a reservation.
I didn’t explore further this issue and thus I can’t judge objectively, how far do they violate anti-dumping legislation. But it’s ridiculous and primitive to exclude the whole country for it. Let’s avoid non-legal methods in order not to set a bad example. Indeed, it could be stated that national legislation doesn’t correspond to international law, and time could be given to correct the mistakes. And if they don’t make amendments and stand by principle, then sanctions can be imposed, — said Shishkarev for Match TV.