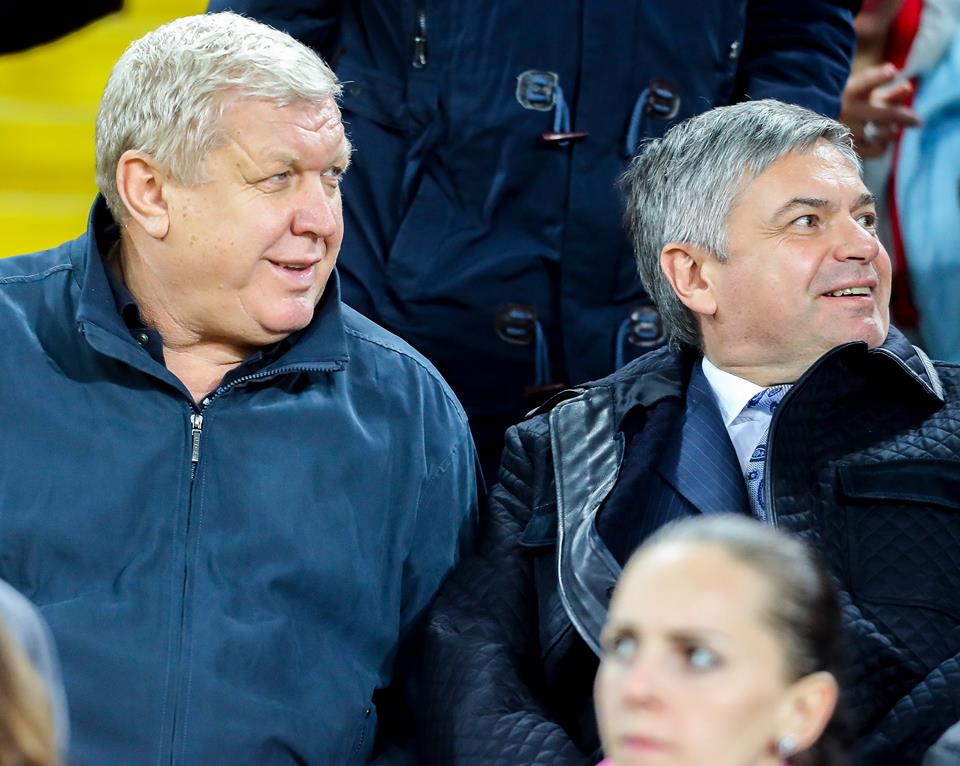 The doping problems and political pressure externally faced by Russia recently have prevented her from winning the fight for the right to host the Women’s European Championship 2024. This opinion was expressed by Russian Handball Federation president Sergey Shiskharev in interview to TASS agency.

Last Saturday, at the Extraordinary Congress of the European Handball Federation in Stockholm, decided to give the tournament to Hungary, Austria and Switzerland.

– I want to thank our team, all the federation staff who prepared the application, it was the best. But there are controversial points that predetermined the choice. I mean the anti-doping environment and the fact that Russia is now gaining momentum and is feeling better in the political arena, ” said Sergey Shishkarev to tass.ru.

Shishkarev pointed out that “joint applications” have more chance to win…

– Increasingly, preference is given to joint applications, this is already a trend. The chosen course allows for compact competitions, which allows fans to easily move between countries. But the political background of this decision cannot be ruled out either. When our girls fight to get to the Olympic Games in Tokyo and they need to be cheered up, I’ll tell them how the vote went so that their eyes burn on the court, ”added Shishkarev.