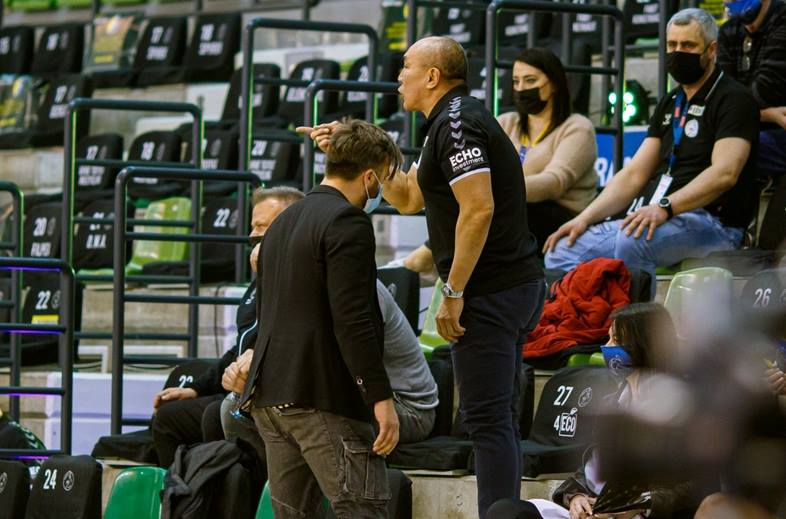 The SPR Wisła Płock club submitted an official protest to the ZPRP regarding the unacceptable behavior of the Łomża Vive Kielce coach Talant Dujsebajev towards the ORLEN Wisła Płock coach Xavi Sabate and the players of our club. We strongly protest against such attitudes!

We express our objection to any behavior that could have caused aggressive reactions of competition participants. Moreover, the level of verbal attack against the Sabate coach is an unprecedented incident and a shock to us.

We call for decisive action to be taken, to stigmatize unacceptable behaviors and to draw consequences so that in the future they will be definitively excluded from Polish sports arenas.

Talant Dujshebaev has been sent off during Cup semi-final of two teams after his son Daniel Dujshebaev suffered tough injury. Dujshebaev reaction was furious…