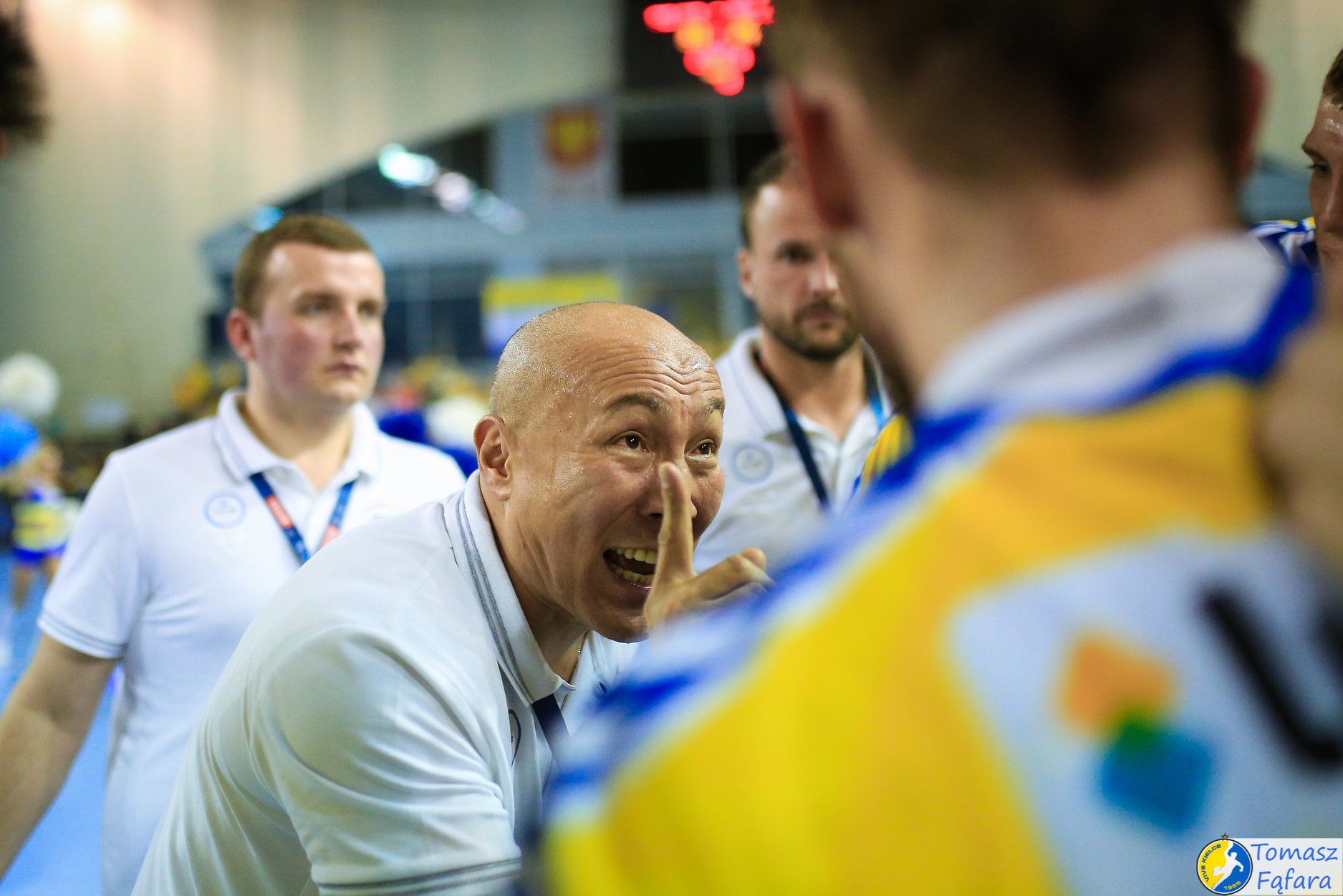 EHF decision to postpone the Final4 event of the Champions League and EHF Cup for August and September provoked a lot of comments which are not in favor of such an ending of the season.

Many players will change the club on July 1 and most of the players will not have summer break, which could be linked with many negative things in always demanding Olympic season.

One of the voices was Talant Dujshebaev. PGE Vive Kielce coach has called for TOP 8 in June: