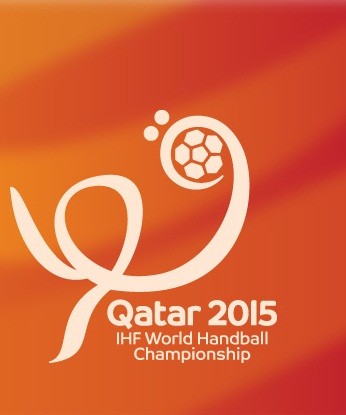 As announced earlier, the World Championship will take place from 15 January to 1 February 2015.  Spectators from all over the world can buy their tickets for the Opening Ceremony and for the first opening match between Qatar and Brazil, which will take place at the brand new Lusail Multi-Purpose Hall.

Starting with the Preliminary Round, handball sessions for Qatar 2015 will begin on 16 January 2015 and will be played in all 3 venues – Lusail Multi-Purpose Hall, Ali Bin Hamad Al Attiya Arena in Al Saad and Duhail Handball Sport Hall in Duhail.

During the event, the Organising Committee of the Men’s Handball World Championship Qatar 2015 has ensured direct sale of tickets through its network of Ticket Box Offices at each venue.

Updates on ticket information will be announced on www.qatarhandball2015.com/tickets