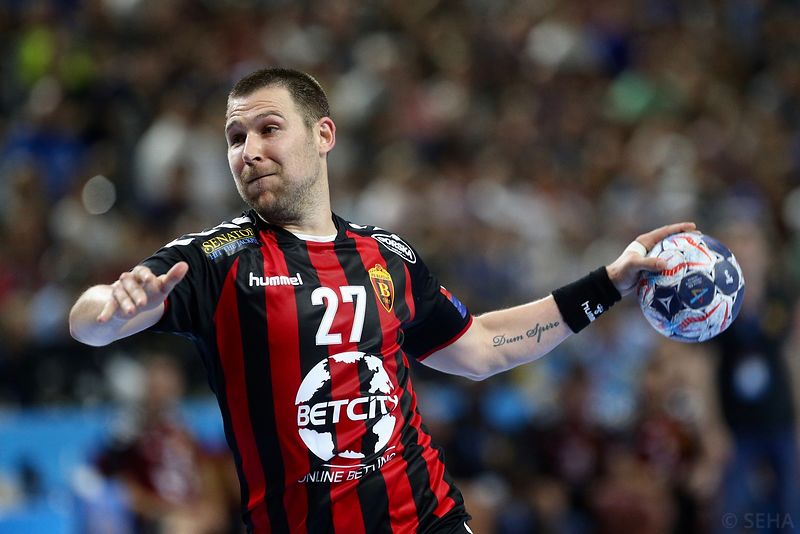 Very interesting news coming from Balkan, where the big transfer will be made in summer 2021. After 14 years of playing abroad, one of the biggest stars of the Croatian, but also European handball, Ivan Cupic, will come back home.

The 35-years old right wing of RK Vardar will leave Skopje at the end of the season after five fantastic years. The three-time EHF Champions League winner (2016, 2017 and 2019) has signed three-years contract with the best domestic team RK Zagreb according to Handball-Planet.com sources.

RK Zagreb have already announced the transfer of another national team player, line-player Zeljko Musa, who will also join in summer 2021.