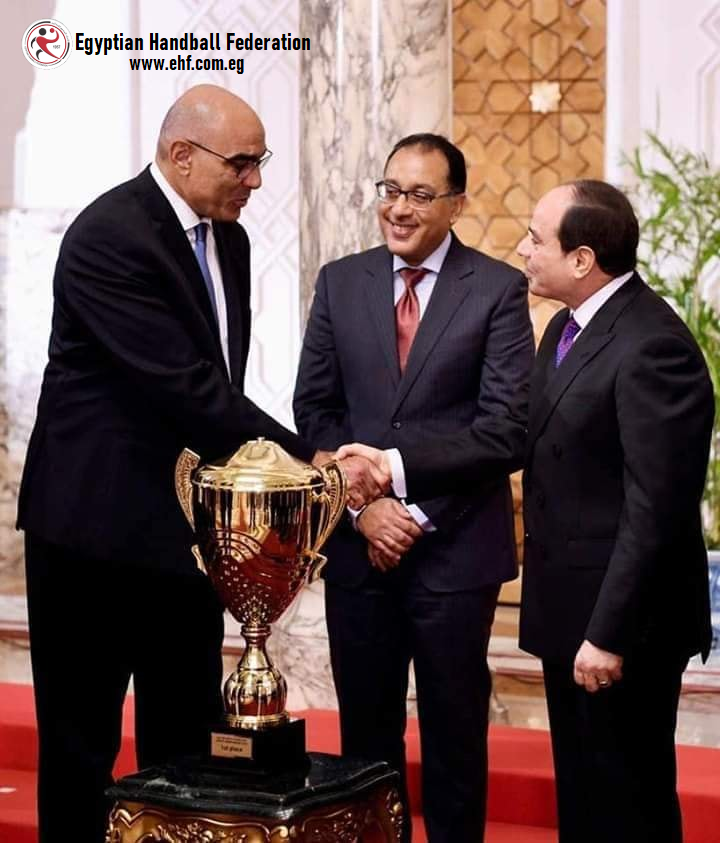 Despite the risk of cancelling the upcoming IHF World Championship 2021 in Egypt, an organizational team of the WCh 2021 is working hard to meet the standards required for such a big sports event which will host for the first time 32 national teams.

Egyptians preparing brand-new halls for the event which will take place in January 2021, with the one which will be a milestone of the development – in which African handball academy, but also head-office of the national Federation will be set.

– It is difficult to establish the World Cup in Egypt without an audience and wait until January and we hope that Pharmaceutical, especially since the Egyptian state attaches great importance to this global event.

The president of the Handball Federation adds:

Egyptian state infrastructure and installations are ready to host the World Cup and we have great confidence from the international union in our ability to establish a championship of 32 teams for the first time in the history. World Championship 2021 is a beloved event for many sponsors and the world will witness the legendary organization. We have 3 new covered halls in the new administrative capital, the city of Burj Al-Arab and the Egyptian handball hall in the city on October 6, which will be a giant sports monument that all Egyptian handball are proud of what is seen from modern technical equipment at the highest level of a large visitor booth, stands with 4.500 capacity, match halls, training halls, the main and health club for national teams, the new headquarters of the Egyptian Handball Federation, the headquarters of the International Handball Federation and the African Handball Academy.

Draw for World Championship 2021 event will be held in September or October at National Museum of Egyptian Civilization.