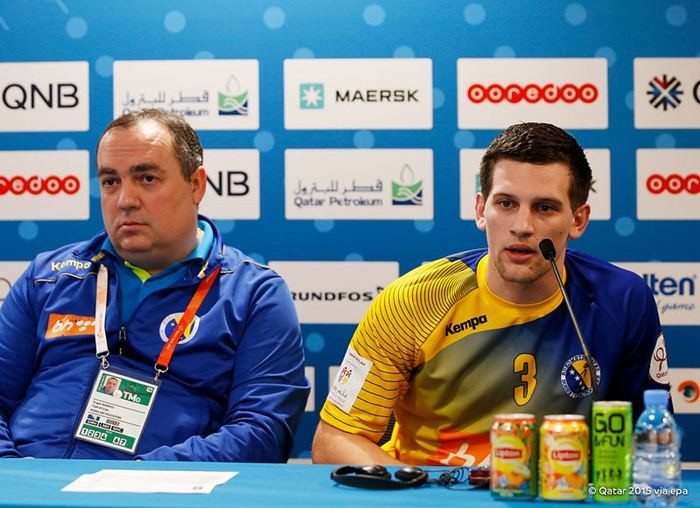 Peric played for Bosnia and Herzegovina at Men’s IHF World Championship 2015 in Qatar, the only competition in the history of national team.

One of the most attractive players in term of playing style was playing also at Hungarian Tatabanya, Romanian Odorhei, some Qatari teams…