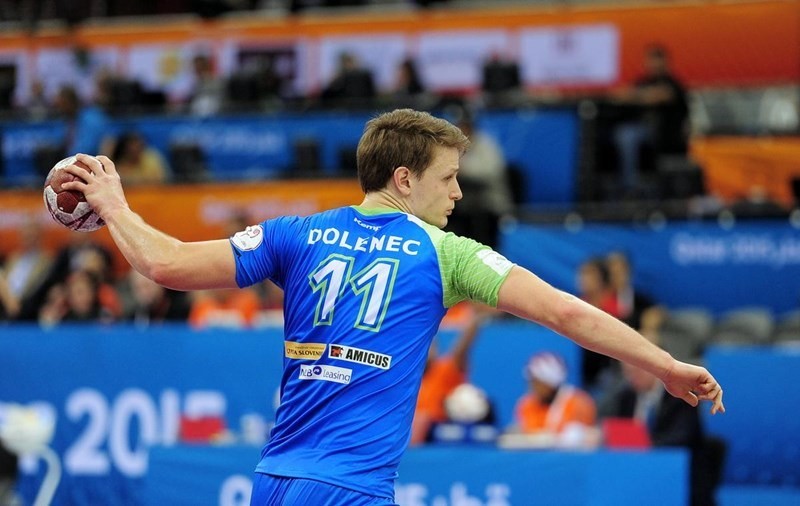 One of the best European right back players, Jure Dolenec, will get back to the French championship from the next summer, according to Handball-Planet.com sources.

The newcomers in the French elite competition are currently on fantastic 8th place, but it looks that they will be able to fight for EHF Cups places in the future.