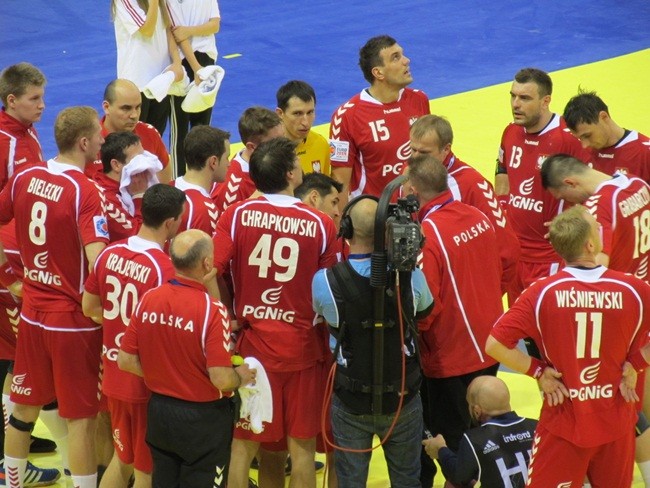 Poland failed their first test before World Championships as they lost in Oviedo 25:30 against Norway. Poor performance of the Polish team was soon reflected in the result – the last draw was 3:3 in 6. minute and since then Norway took the lead. Poles had a bad shooting efficiency – very often even if they managed to get through Norwegian defence, they were unable to hit the net or were rejected by the goalkeeper. Polish defence wasn’t much better, not to mention a lot of simple mistakes. The turn of events was close in the 52. minute when Poles, playing in double powerplay, managed to reduce the gap to 2 goals (23:25) but it was everything they could do that evening. Norway got back and won by 5.
In the second game Spain beat Hungary 27:25.
On Saturday Poland is going to face Hungary while Norway is playing against Spain.