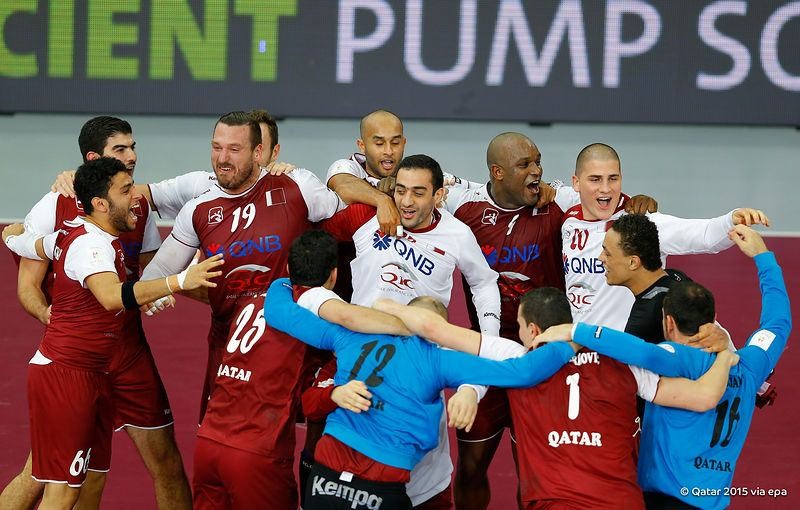 Qatar wil play in Rio! The first ever team from Persian Gulf country who will ever compete at Olympic Games will be Valero Rivera team who achieved the second big goal afte silver medal at World Championship 2015. Qatar beat Iran 28:19 at the Final match of Asiah qualification tournament in Doha.

Iran will play at the Olympic qualification tournament, Bahrain as well as the third team after win over Korea 34:21.