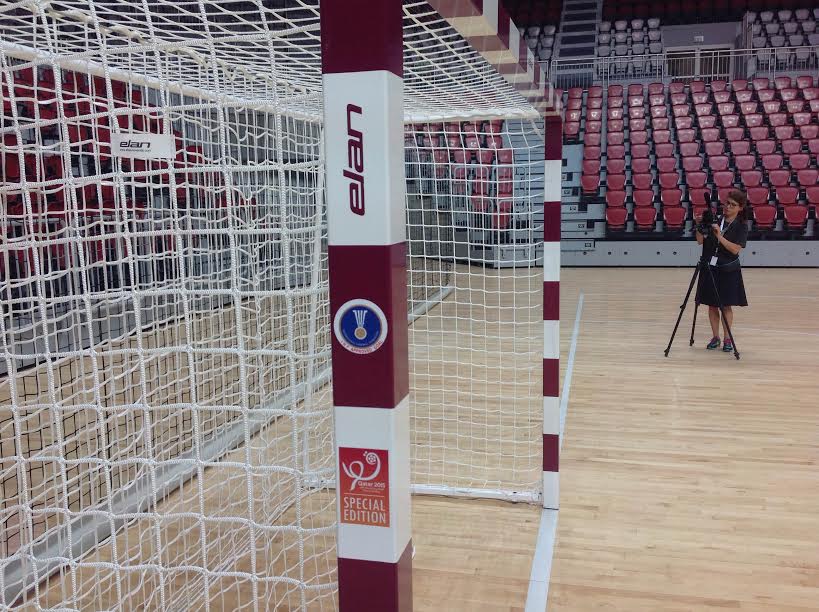 Handball world is facing the most dramatic situation in the modern history of our sport. After Australia, which lost the place at WCh 2015 by decision of IHF, two more qualified nations for the upcoming World Championship 2015 in Qatar, Bahrain and UAE declined participation due political conflict with host nation – Qatar.

Who will get these two free places? Korea were the fifth team on Asian Championship, the first one under the line.  Other teams from Persian Gulf ended behind the most famous Asian handball country – Saudi Arabia, Kuwait and Oman, while the 9th finished Japan.

If all countries from Qatar neighborhood decide to boycot WCh 2015, the second team from Asia could be Japan.

If IHF decide to punish Asia because of all the problems, Australia could get deserved place which was overtook by Germany.

The next decision of IHF Council could be giving new VISA for European teams. Iceland is the first pick based on the results from the last Men’s EHF EURO 2014 in Denmark. Two teams who are dreaming about „wild card“ are Hungary and Serbia, the only teams which have continuity of playing on big events.