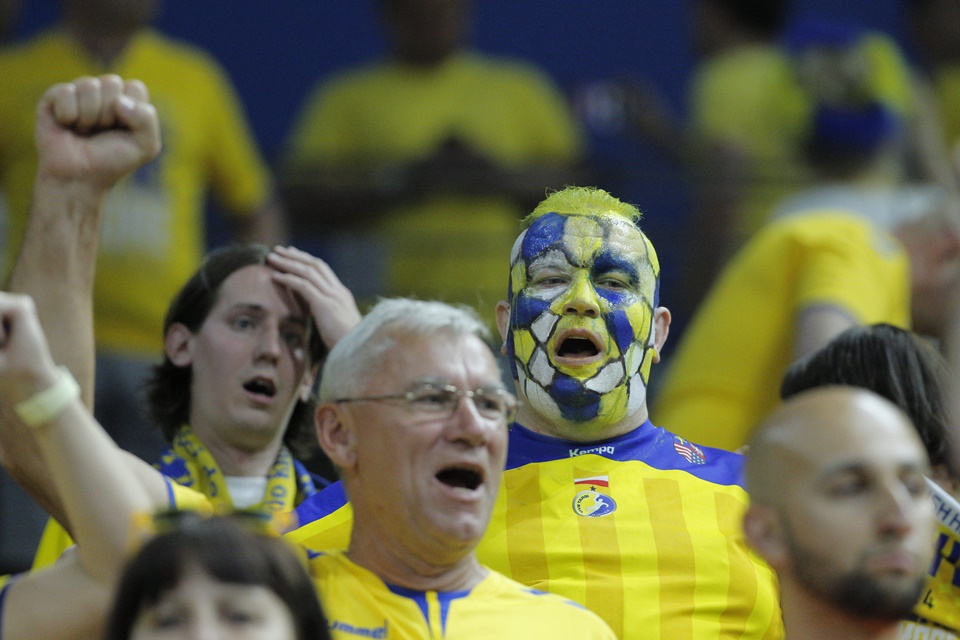 EHF Champions League winners 2016, Polish PGE Vive Kielce, stayed without both main sponsors in less than two months! After VIVE, also PGE has decided to leave the club. However, in the official statement of Kielce is written that existence of the club in the upcoming season isn’t endangered.

“In connection with the announcement issued by the press office of PGE, Klub Sportowy VIVE Kielce confirms that as of August 1, 2020, PGE ceases to be the club’s sponsor. The existence of the club and the team’s participation in the competition in the coming season are not endangered. Full information on this matter will be provided in the near future.”

Kielce has announced some important signings in the last two weeks.

Haukur Thrastarson until 2025 in Kielce!

Krzysztof Lijewski to stay in Kielce as player/coach and coach until 2024!