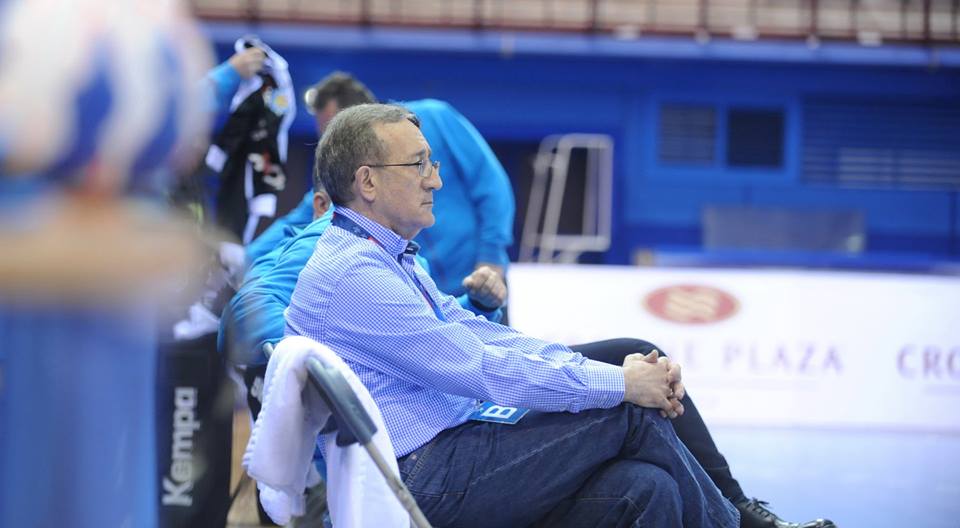 Truce in Skopje. After seven days of boycott, most of the players of RK Metalurg Skopje went back to the training process under the same person, against whom they protested – Lino Červar! Domestic players (RK Metalurg giving 13 players for the national team) will play next weekend against La Rioja in Spain, in order to avoid suspension from the EHF,  but their biggest request – Lino Červar to be sacked, isn’t fulfilled.

Three rounds of negotiations were held in Skopje last Tuesday. All the players said directly to Lino Červar that they don’t want to work with him anymore, but still, at the end of the day, agreement was reached. Addition to the “new deal” in Skopje is that Lino Červar has to leave Skopje after two last matches of the EHF CL in 2014 against La Rioja, but still there is no official information about that.

Nothing will be same as before. Červar’s vision to make a stronger mix of experienced players who reached the EHF CL TOP 8 twice and talented youngstars from Balkan region (Borozan, Marsenic, Djukic, Lipovina, Cindric) is collapsed. Right back Vladan Lipovina signed for HSG Wetzlar, while other promising guys are now out of contract like Vuko Borozan or Mijajlo Marsenić.

Russian star Pavel Atman is still in the team, but two encounters with La Rioja could be his last in Metalurg’s t-shirt.

The best days of RK Metalurg are now, history…