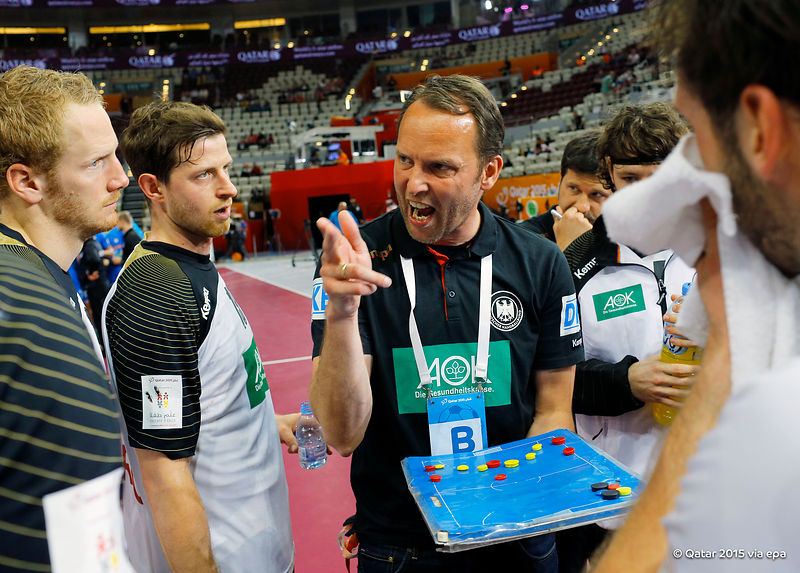 The German right wing Patrick Groetzki is injured and for him Olympic Games in Rio are over! The 27-years old lefthander of Rhein Neckar Lowen has problems with injured knee, so DHB team coach Dagur Sigurdsson didn’t want to risk anymore and made replacement after only two matches of Olympic tournament.

For the next match against Brazil on Thursday 21.40, Sigurdsson will have three right back players in the roster. Steffen Weinhold will join Kai Hafner and Fabian Wiede. The only right wing is now Tobbias Reichmann.

Germany began good in Rio with two wins over Sweden and Poland.