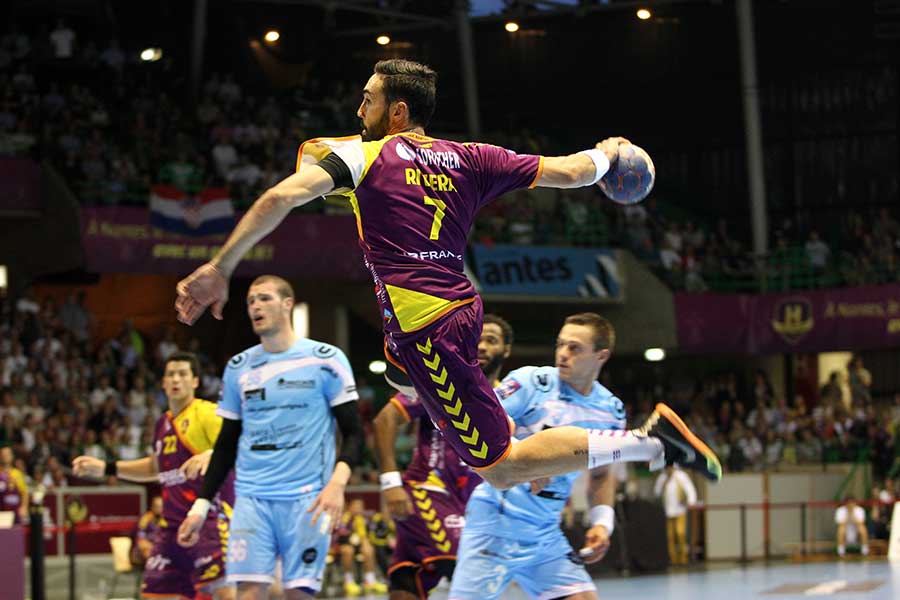 A real left-wing carousel turning European handball this winter. The last passengers are Spanish left wing Valero Rivera and his Icelandic colleague Gudjon Valur Sigurdsson. According to our sources, Valero Junior Rivera will be the new FC Barcelona Lassa signing for the next season 2016/2017. The 30 years-old Spanish NT member playing for French HBC Nantes since 2010, but the team already found replacement in German wing from THW Kiel – Dominik Klein.

The 32-years old German lost his place in THW Kiel after 10 seasons. Instead of him, „Zebras“ will add Austrian left winger Raul Santos, who is coming from VfL Gummersbach.

Santos was the first pick of Rhein Neckar Lowen to decrease the gap after team’s captain Uwe Gensheimer departure to PSG Handball next summer. However, the „Lions“ lost that battle with the reigning Champions and keep focusing on other solution.

Their choice is Gudjon Valur Sigurdsson! The 36 years-old Icelander took the title which he wanted in his CV – VELUX EHF Champions League with FC Barcelona last May in Cologne. Legendary Icelandic winger spent in Germany 12 seasons in total, three in Rhein Neckar Lowen in period of raising a future super-star Uwe Gensheimer. It will be easy for him to adapt on the country where he scored most of his goals.